Microchipping: The New Law for all UK Dogs

If a puppy is not microchipped within eight weeks of its birth owners are given a 21-day notice to get their dog chipped, after which they will receive a £500 fine.

Microchipping is a quick procedure in which a small chip, about the size of a grain of rice, is injected between a dog’s shoulder blades. Each tiny chip has an individual number, which relates to the contact details of the owner. This information is stored on an approved database. The microchip can be scanned by local authorities and veterinary clinics if necessary.

This near painless procedure, similar to a dog receiving a routine vaccination has many benefits for dogs and owners. In addition to deterring theft and puppy farming, microchipping will enable a swift return of lost dogs to their owners, thus relieving the burden on local animal charities. Microchipping will also allow easier identification and the consequent arrest of repeat animal cruelty offenders.

Heath Vet’s story of Jasper, a dog who was stolen in October 2014, highlights the importance of microchipping. Jasper, a one-year-old Whippet, was reunited with his owner by Heath Vets six months later and 100 miles south of his home. If Jasper had not been microchipped by his owner, they may never have been reunited.

An Amazing story which demonstrates the importance of microchipping your dog

“We are incredibly pleased that this legislation has been passed and are hoping that it will increase the responsible ownership of pets. Microchipping is included free of charge in our HeathCare Plan.

The painful risks of not vaccinating your pet

The painful risks of not vaccinating your pet

Vaccinate, or risk painful lifelong illness and death? Diseases that your pet can be vaccinated against can have devastating effects.  For most of the viruses that affect pets today there is still no treatment other than treating 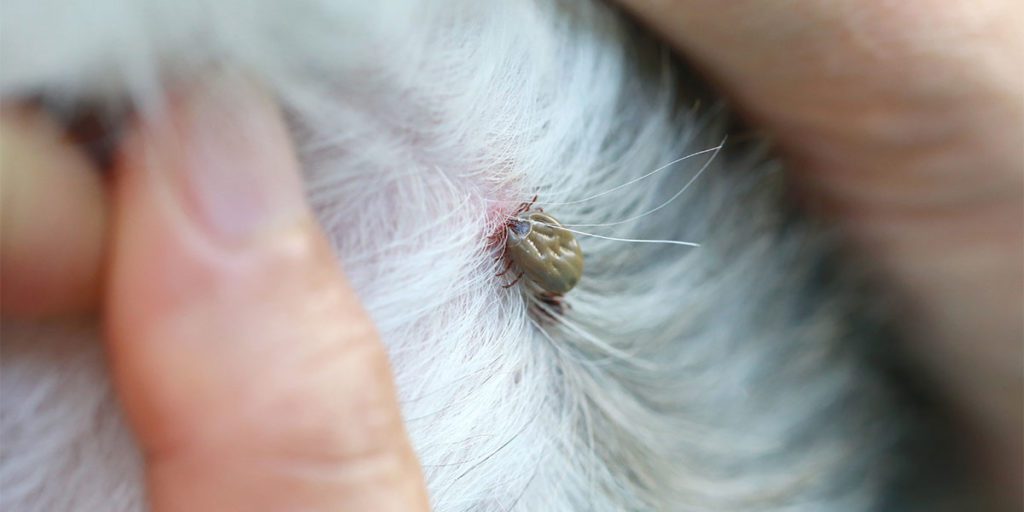 Ticks are external parasites, and globally they rival only mosquitos as carriers of disease.   Their natural habitat is thick grass – fields, meadows, farmland and woods are all favourite locations. If you or your pet visit

Separation anxiety in dogs and puppies is common, but it’s a problem that we’ve seen more often after recent extended periods at home. Many people took this opportunity to bring a puppy into the family. The situation